Under the reign of Ramses III it was tried, unsuccessfully, to grow olives. The failure forced the king to use castor oil for lighting and their ointments, but, however, olive oil was imported from Palestine for food, gifts and perfumes.

Olive plants were well known in Egypt, it is observed that among the products that were placed in the tombs of the pharaohs for food in transit to the afterlife, were often this fruit. The earliest and most reliable reference to the olive refers to the importation of olive oil from Palestine and Syria during the IV dynasty. There are also documents available that cirte the existence of a secret olive tree in Heliopolis, during V and IV Dynasty.

In the IV Dynasty, we also find evidence of intense trade records that Egypt had with East through Cananea. Olive oil was among the list of goods that were traded from Syria and Palestine.

In the hieroglyphs, drawings and statues of Egyptians are numerous references to the olive tree, its branches or the fruit. In the famous tomb of Tutankhamun ornaments and wreaths were found made from olive branches and other flowers. 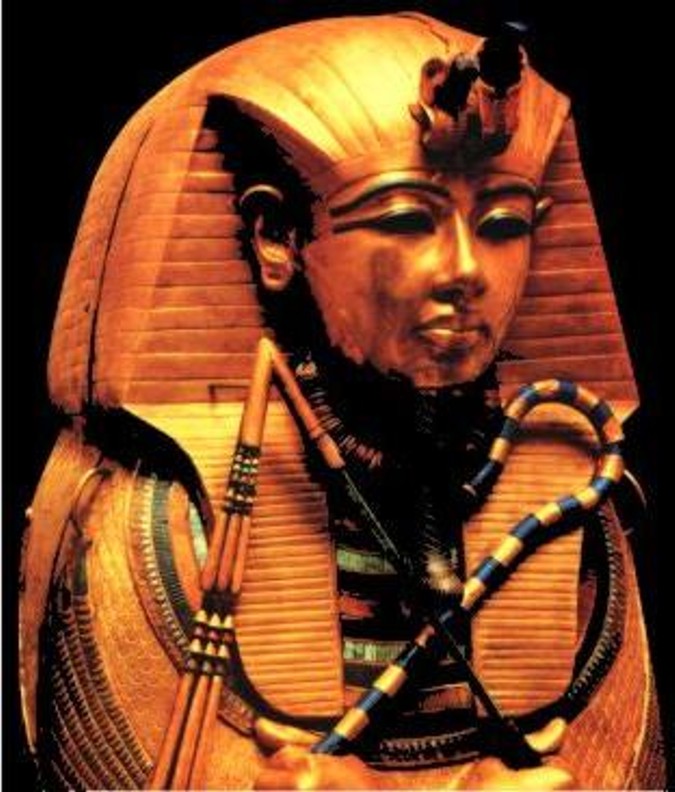 In the dynasty of Tutankhamun, olive oil was used.

Cretan olive oil is one of the most important economic decisions of ancient Egypt (2,000 BC). Since olive oil, mixed with other essences, was highly esteemed in the field of cosmetics. The precious ointments were kept in so-called "pot bracket. " These ointments were also used to cover the mummies.

The Egyptians attributed the indoctrination to humanity on its cultivation and uses to the goddess Isis.

Primitive lathe found in a tomb at Thebes (Egypt).

Mycenaean tablets, old documents of mud, were the first written documents that speak of olive oil. These tablets tell us about the importance that olive oil held in the court of King Minos for the economy of Crete, some 2,500 years before Christ. 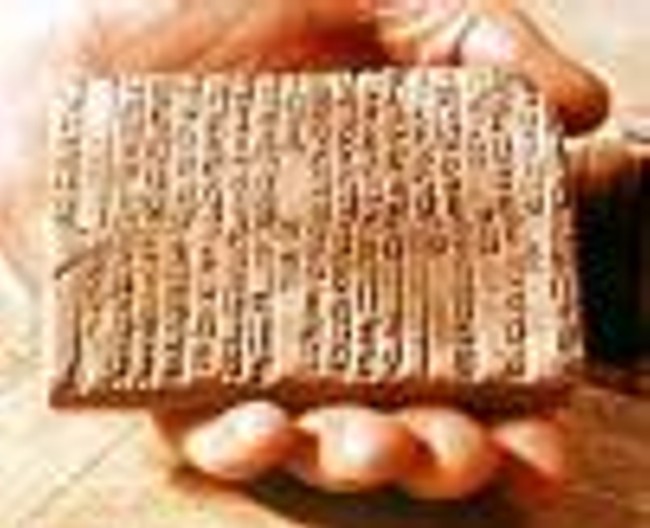 Image of a mud tablet from Elba. The earliest texts found that talk about olive oil.

In Ancient Egypt there were perfumes made with olive oil. These perfumes took the name of its main ingredient or its place of origin.Their scented oils are the most similar to the perfumes that we use today, for having more or less a liquid form, being used in small quantities and being stored in small bottles or vials of alabaster or glass.

These beautiful containers were originally from Egypt, as the most famous perfumes in the ancient world were made there and it was where they were needed. They were made of glass with delicate colours, among which the yellow stood out as it was very difficult to get hold of. Nowadays, they continue to make very delicate perfume bottles in Egypt, although they now look more Arabic, thus totally different from the Pharaonic bottles. Egyptian perfume was strong and long-lasting with predominant odours of cinnamon and myrrh. Almost all the expensive perfumes was colorless. That which was 8 years old was much more appreciated than those recently made. It is not known if this perfume was always produced in Egypt, but in the IV century it was still sold in Athens. 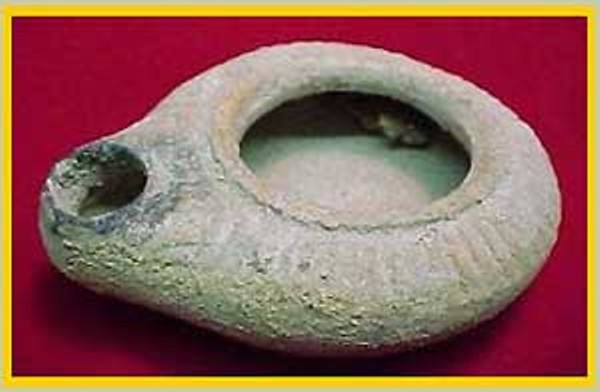 The skylights were small olive oil lamps, made out of mud and goldsmiths used all their imagination and creativity in the decoration of both religious and secular lamps.